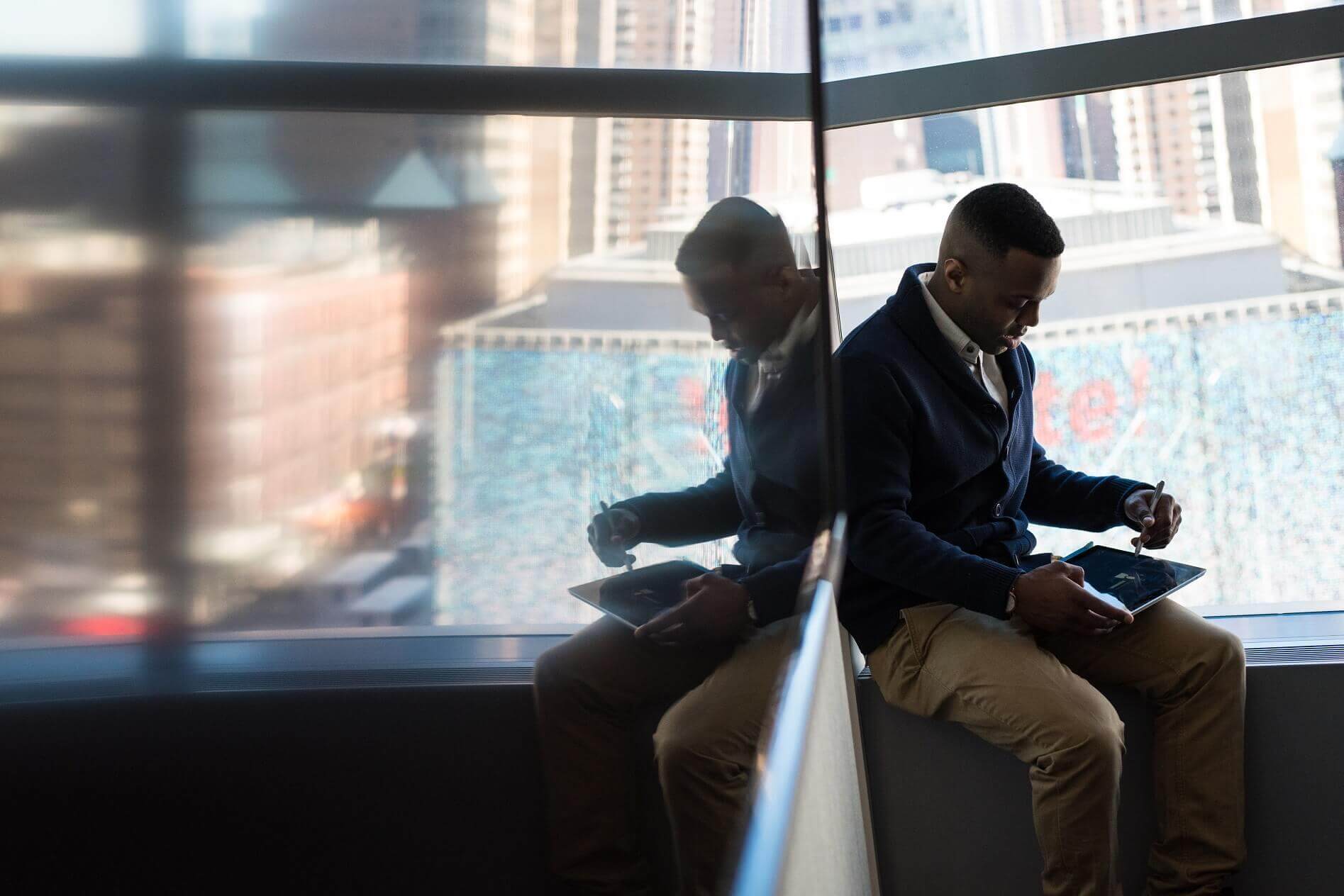 4 Reasons why you should choose to go solar? 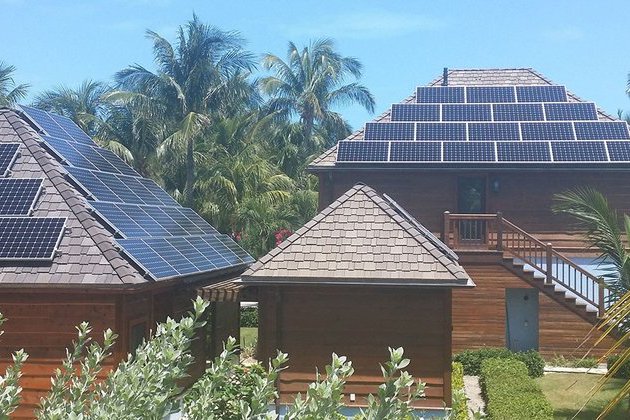 Why Do People Go Solar?

There are several reasons why people install solar on their homes. Some people have multiple reasons to go solar. Let’s take a look at some of the four most common ones.

Some remote locations in Kenya have no access to grid power, or if they do, it is exorbitantly expensive for the Kenya Power and Lighting Company to connect to it.  Resorts, schools, NGO offices, hunting camps, remote cabins, and some holiday homes all over Kenya come to mind. In these locations, the options often come down to off-grid solar or using a generator.

Using just a generator means turning on the generator every single time you need any power, even just to turn on a small LED light. By installing solar panels with a battery bank, you don’t need to deal with the noisy, fuel guzzling generator, every time you need power.

Installing a generator is often helpful when living off grid, generators help in assisting the solar in keeping the batteries topped off during a string of bad weather, but you can control when you have the generator on and for how long, preserving your quiet time and fuel.

In most sunny locations around Kenya, installing a grid tie solar system, where you just make some of your power, sell any extra power during the day to the grid makes good financial sense.

An added bonus to owning a grid tie solar electric system is that it has been shown to increase your property value, so if you sell the house down the road, you will likely get your investment back.

Most electricity in the world is made with fossil fuels. There are some exceptions, In Kenya we are quite  fortunate to have hydroelectric plants that are able to make most of their power with a renewable resource, but this method proves to be expensive and unreliable in periods of drought and dry spells. Solar electricity conserves the environment by offering the ability to use less of the dirty electricity from diesel and coal by utilizing clean, renewable resources from the sun.

The ability to generate your own power, and not be dependent on the national grid gives you complete independency.

For example, did you know that the Amish are big users of solar? It’s estimated that 80% of the Amish families in the world’s largest Amish community of Holmes County, Ohio have solar panels. They even install them on their horse drawn buggies to power the required lights.

Gated communities and apartment complexes are beginning to crop up all over Kenya and most are choosing to build their own independent micro-grids, lowering their costs of going solar by buying a larger system that serves multiple homes at once. Some are completely off-grid, while other remain grid-tied reducing their costs by not having a large battery banks.

Some businesses want to be prepared for any blackouts or power interuptions that may occur that can take down the power grid. They have installed solar to provide them power to be prepared for the worse, allowing them to have lights, communication, water, and more when all else has failed.

We are a Kenyan based solar energy company a with clear commitment to customer service. Aiming to meet our client’s objectives we leverage quality, performance, price competitiveness and a history. These constitute our strength and warranty.

What Can I Power with a 100-Watt Solar Panel?

Whats the difference between Monocrystalline vs. Polycrystalline Solar Panels?

4 Reasons why you should choose to go solar?